Your Mental Health:
WHERE THE BUCK STOPS

At last we have arrived at the guts of this resource. The real meat and potatoes (tofu and kale for our vegan readers) of why we are here.

This is a game of attrition.

This industry is f@cked.

It is geared to make you quit. 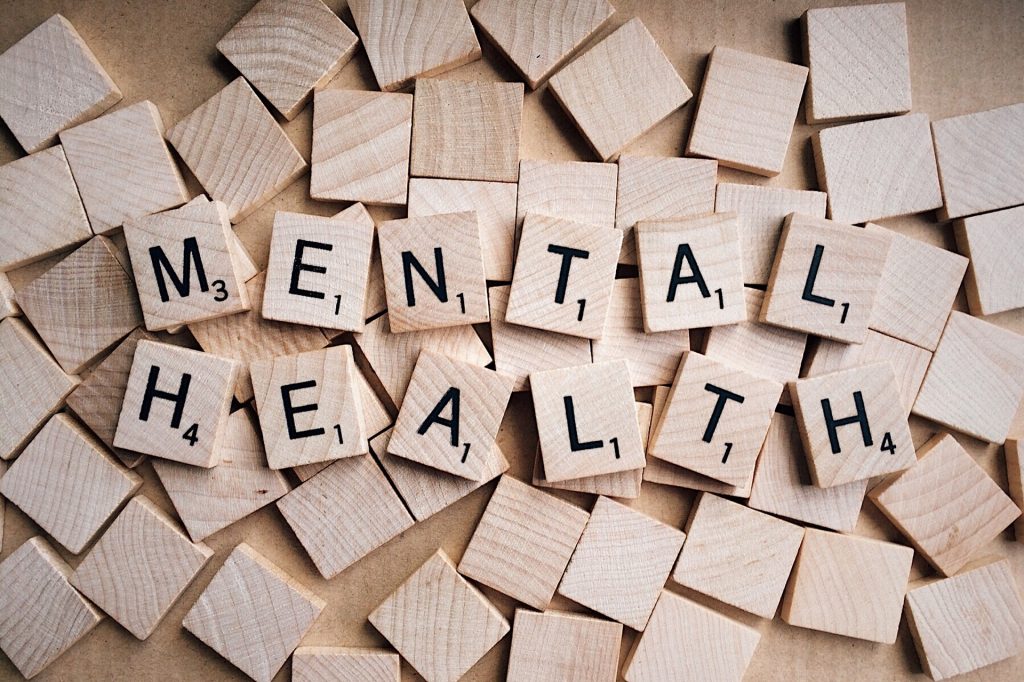 In 2015 the University of Sydney released a preliminary report on the results of ‘The Australian Actors’ Wellbeing Study’; a psychological survey of 782 Equity members by Dr. Mark Seton, Associate Professor Ian Maxwell and Dr. Marianna Szabo.

They, like us, had heard the horror stories of anxiety, depression, bullying, sexual harassment and substance abuse in our community. So, armed with their statistical analysis and PhD’s, they began collating all of this anecdotal evidence with the aim of quantifying it and determining whether or not it was true. The researchers anticipated that they would uncover one of two results. Either they would prove that these stories were nothing more than ‘rumours of the tribe’. Or, they would reveal a disturbing unspoken reality that The Biz had yet to properly articulate. Perhaps, even hush up.

What they uncovered became the most comprehensive existing demographic picture of actors in Australia and, whilst startling, it provided some expected results. Below are some of the figures
revealed by their research:

62% reported that work-related stress had a discernible impact on their general well-being.

39% experienced difficulties in relaxing or letting go after performing an emotionally or physically demanding role. The average levels of depression and anxiety in these actors were likely to be 2 times higher than the general population.

This is the situation that we are dealing with here. The physical, emotional and psychological landmines in this industry are prolific. We need to name them, shame them and prepare to deal with them should we stumble on one.

And let’s face it, it’s not a matter of ‘if’ but ‘when’. Damien Garvey says that you need to EQUIP yourself with the proper tactics and tools so you can land in any situation that sees you under
the pump physically, emotionally and financially and still be able to say:
“Its OK, I know why I’m here.”

I want this resource to stand the test of time and be there for years to come when these hard realities rear their ugly head in your own face. I want this to become the psychological blueprint for your career and the first thing you recommend to your mates in The Biz when they find themselves struggling.  We are going to divide this very weighty topic into several different stages to make it a bit more accessible. Much as I wanted to dedicate an entire website to each of these critical points, I realised that I risked inducing a full-scale rebellion in my readership if I tried to stuff even more into this already information-dense resource. Hence, we’ve tried to summarise only the best tactics within each of these sections:

We have interviewed a qualified representative from a variety
of allied health disciplines and have summarised their advice as follows. This
included psychiatrists, psychologists, dieticians, doctors, exercise
physiologists and sleep scientists. Should you require more in-depth advice, we
whole-heartedly advise booking up an appointment with them and utilising their
expertise.